Dog peltigera is a silvery gray or brownish gray lichen that covers 20-25cm areas on the ground. The leaves are up to 3 cm wide and the tips of the lobes are tubular, covered with hairs. The underside of the lobe is whitish, light veined.

Known as an effective laxative, it is also great for maintaining liver health. It enhances liver function and reduces liver inflammation.

Dog peltiger was used in ancient times to treat rabies in humans who contracted it after contact with animals.

Dog peltiger and also warty peltiger are used to treat anuria. Canine peltiger decoctions can be rinsed in the mouth to reduce inflammation of the throat and tonsils.

Dog peltiger is also used for dyeing yarn - it gets an iron red tone! 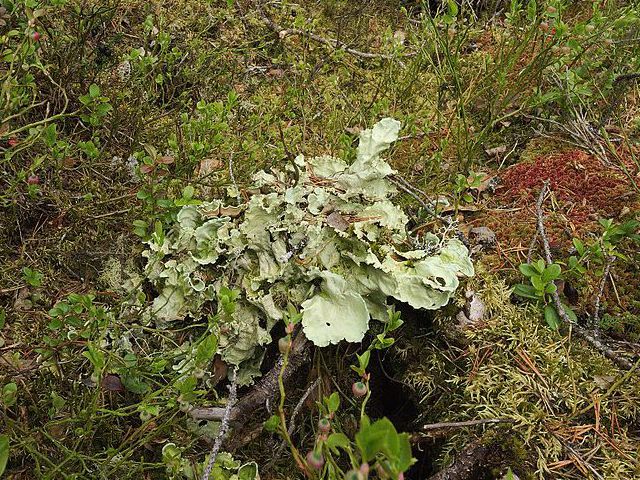 Warty peltiger is grayish green when dry, but becomes bright green when wet. Leaves 3-4 cm wide, with rounded ends. Usually, 20-30 cm large areas are covered on the ground, in pine silos. Cephalodia (wart-like growths) are visible on the surface of the foliage. The underside of the leaf lobes is whitish.

Warty peltiger is a powerful laxative with anthelmintic activity. It can be successfully used together with various herbs intended for antihelminthic courses. It is also used to treat tuberculosis and thrush in children (in the mouth). 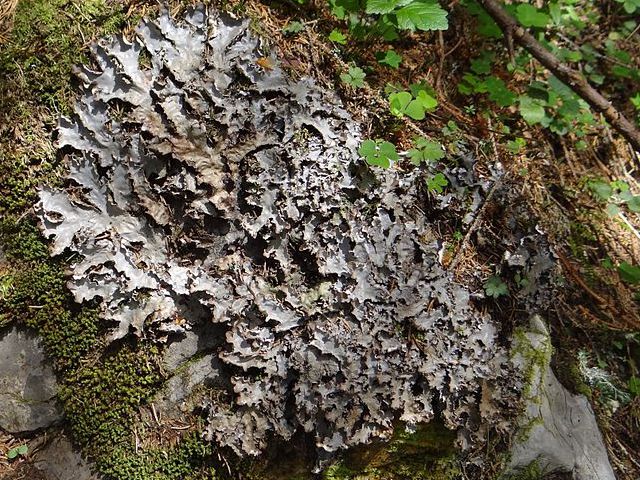 The rusty peltiger is gray-brown in color, the lobes are 3-4 cm long, with curled, coiled, wavy and rusty edges. The underside of the lobes is whitish with brown veins. It grows on sandy soil, forming thickets a few tens of centimeters in size.

It is worth mentioning that the mentioned species of Peltigera are able to accumulate heavy metals and other toxic elements, so their collection is allowed only in clean regions, far away from industrial zones and highways!

Peltigers are best harvested in the warm season, when the temperature is higher than +5C. Harvesting is usually done in the spring. Dry in well-ventilated areas or in forced dryers at a temperature not exceeding 40C.

Store in hermetically sealed containers, no longer than 3 years!