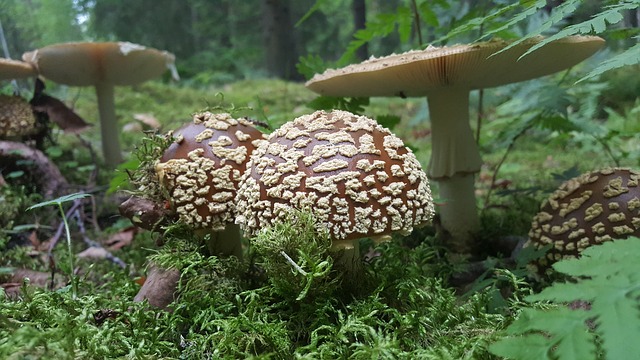 In direct translation, 'regalis' means 'royal', so in the culture of other nations, this mushroom is called the royal fly agaric.

According to the latest research, substances such as muscarine and tryptophan and their derivatives were not found in brown fly ash, while ibotenic acid and muscimol are present in it, this is the main difference between brown and red fly ash. That's why it can be called royal.

The royal fly agaric may only be collected in ecologically clean regions, as studies indicate its tendency to absorb various heavy metals, such as vanadium. In this mushroom, it is able to reach 19-85 times more content than in other mushrooms. It also accumulates salts of other heavy metals.