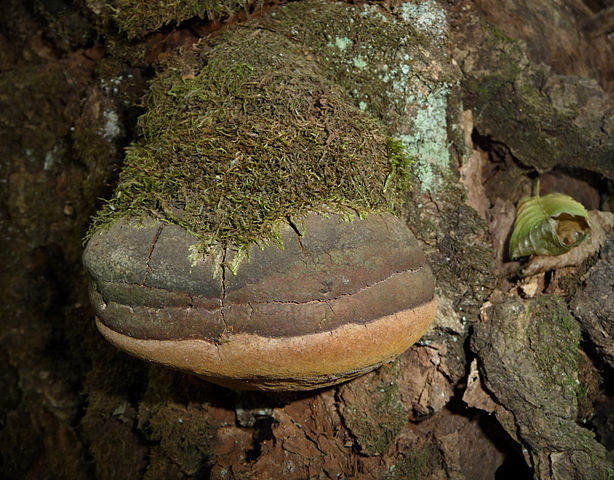 Willow Bracket is characterized by antitumor, immunostimulating, hepatoprotective and antioxidant activity. Japanese scientists have determined the effectiveness of this mushroom against sarcoma-180, stopping its development by 97%. Currently unidentified polysaccharide not only stops tumor development, but also prevents metastases from forming. The mechanism of the antitumor effect of this tea has not yet been fully explored. Chinese scientists assume that the substances contained in the mushroom can simultaneously act on cancer cells and stimulate the production of gamma-interferon. Mushrooms contain many bioactive components, thanks to which the body's immunity can be activated. The activity of T-lymphocytes increases by 3 times, B-lymphocytes by 129 times, macrophages by 3-5 times, natural killer cells (NK) by 2 times.

It has been found that the powder extract of the fruiting bodies prevents the transformation of collagen fibers into bridging fibrosis, which results in cirrhosis of the liver. Protein synthesis increases, liver enzyme activity and collagen content significantly decrease, blood microcirculation improves.

In folk medicine, this mushroom is mainly used as an antidote in case of poisoning. As a diuretic, digestive stimulator, to regulate the menstrual cycle, as an antitumor and uterine bleeding agent.

A Willow Bracket with a white bottom (hymenophore) is collected in the warm season - from spring to late autumn. It is easy to break the pipe from the tree with a small and sharp blow of the hand. After picking, the fruit bodies are dried, ideally in the sun, large mushrooms can also be cut more finely. The maximum drying temperature is 50C.

Willow Bracket is stored in a hermetically sealed container.

The fruit bodies are poured with cold water and brought to a boil - continue cooking for 1 hour on a low flame. Fits perfectly in mixtures with other mushrooms and blackcurrant leaves.